Facebook has made Torch, an open source development environment for numerics, machine learning, and computer vision, with a particular emphasis on deep learning and convolutional nets available to everyone. The latest release includes GPU-optimized modules for large convolutional nets (ConvNets), as well as networks with sparse activations that are commonly used in Natural Language Processing applications. The ConvNet modules include a fast FFT-based convolutional layer covered in an earlier TechEnablement article, “Facebook Open Source GPU FFT 1.5x Faster Than NVIDIA CUFFT“.

Torch includes a number of other CUDA-based modules and containers, including:

Soumith Chintala claims in the Facebook research blog post that “Torch is widely used at a number of academic labs as well as at Google/DeepMind, Twitter, NVIDIA, AMD, Intel, and many other companies”. For more information see http://torch.ch/. 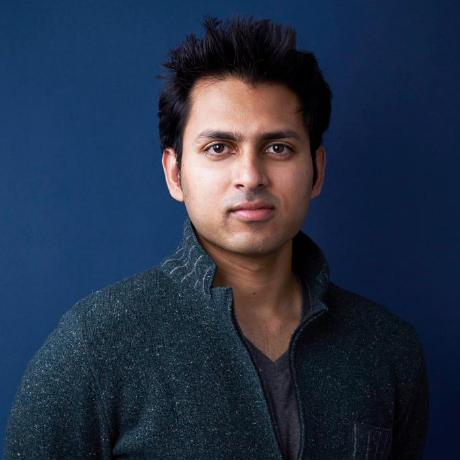