The recently released MSI mobile workstation (WS60 20 OJ 3K-004US) provides a no-compromise laptop for those who wish a thin-and-light desktop replacement at work and when traveling. This device is now my work machine of choice (that relegated a wonderful HP Z800 workstation to a remotely accessed resource). I have found that the WS60 provides a well-designed and balanced Windows and/or Linux workstation experience – meaning that the CPU, GPU, memory, storage, and network components all deliver high-end performance in a laptop form factor that contains a large amount of RAM (16 GB) and a one terabyte  7200 RPM  SATA disk to augment the RAID-0 SSD subsystem.  Both the Intel Core I7-4710HQ CPU and NVIDIA K2100M GPU provide tens of gigaflop/s performance in a device that won’t cook your lap while the high-resolution 2880×1620 IPS display is color accurate, easy on the eyes and shows off your work with aplomb. When needed, multiple USB-3.0 and a Thunderbolt 2 port allows me to expand my WS60 beyond the capabilities of my current HP Z800 workstation in almost every aspect. Need a 16 TB RAID for big data? No problem. How about a dual-monitor 5k x 1600 display? Again no problem and it works great in Linux. In short, this “laptop” offers no-compromises for heavy Linux and Windows users yet is easy to carry and looks great even when sitting on conference tables holding many machines exhibiting Apple logos.

As a teacher and consultant, I need a decent CUDA-capable laptop to demonstrate CUDA, OpenCL, and OpenACC to my students and clients that also contains enough other high-end hardware components so I can demonstrate  big-data capability on-site without looking silly. (I know that customers who work with SolidWorks, animation, and other 3D applications feel my pain.) While I found the GPU-powered gaming laptops had compelling specifications, most are also heavy bricks that are only “portable” in theory and simply did not work for me.  Basically I’m strong enough to haul one around but unwilling. As a technologist, I knew  something like the MSI WS60 was possible but it was frustratingly unavailable. Coming from the Linux and Windows worlds, I just could not accept having to work around Apple to run my favorite Linux distro or Microsoft Windows to meet my teaching and client needs.

I was considering one of the Dell thin and light portable workstations last year but was disappointed with the then available GPU offerings. The MSI WS60 became a real contender once I found it came with a K2100M. While I always want more, the Quadro K2100M GPU has sufficient performance so that I can demonstrate reasonable CUDA/OpenACC/OpenCL behavior when traveling plus the NVIDIA Quadro GPUs support the full 10-bit capability of my Dell U3011 monitor while at home. I love the idea of a connected world, but network connectivity, bandwidth, and latencies eliminated the possibility of remoting into my more powerful machines when traveling. As they say at NASA, “failure is not an option”. Experience has shown I have to be self-contained when traveling.

The following images show the unboxing of my MSI WS60. The dollar bill and penny give a sense of size and thickness:

The product box for the MSI WS60

MSI packed in the product box

The MSI WS60 is about the thickness of a penny Using the WS60 with Linux

The USB-3 and Thunderbolt 2 ports offer some very nice configuration options. Rather than messing around with dual-booting, I decided to use a fast Patriot Supersonic Magnum USB-3.0 flash  drive for my Linux partition. This particular drive is rated at 260MB/s Read and 160MB/s write performance, which is similar in bandwidth to the dual-drive RAID-1 configuration used in my HP Z800 workstation. 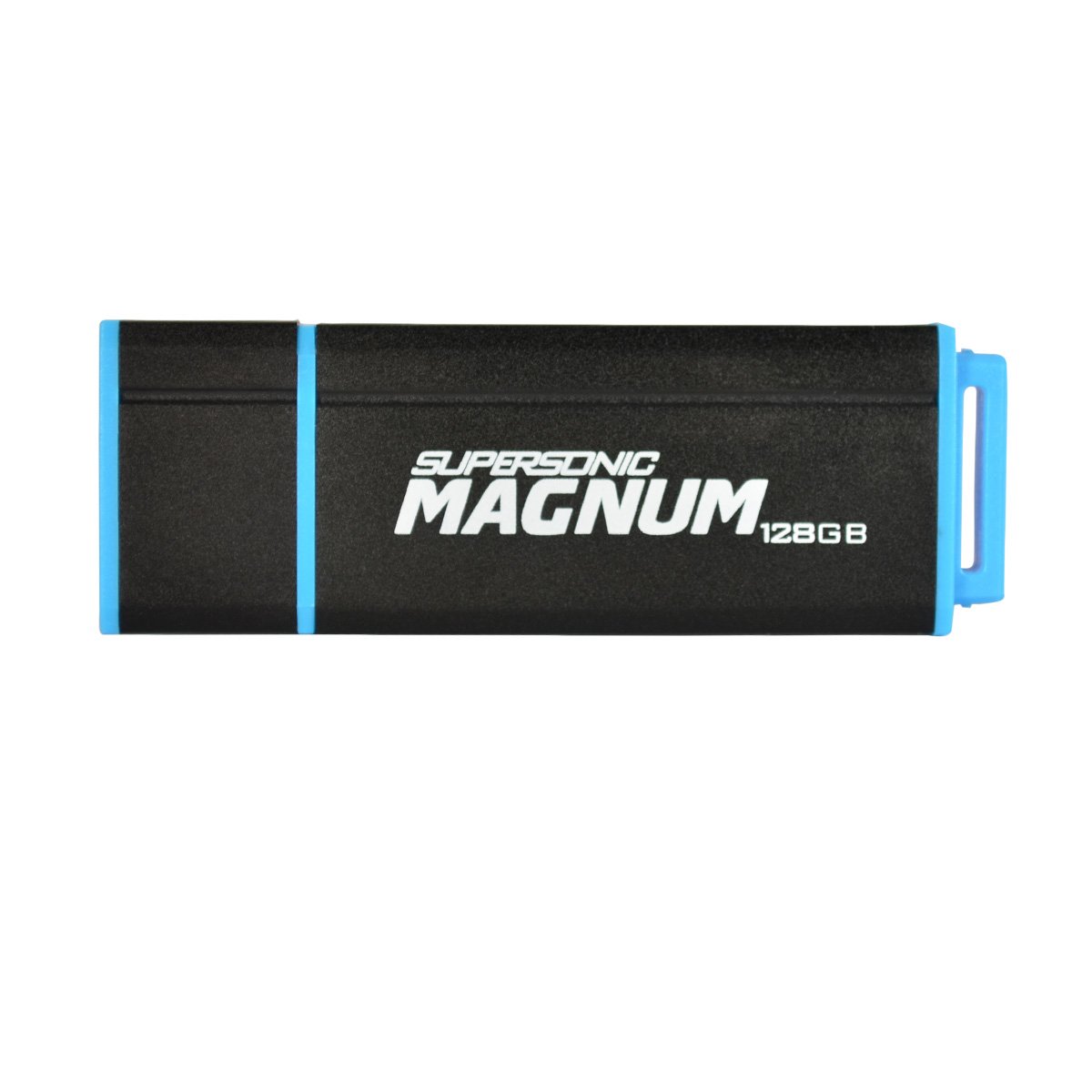 I created the bootable Ubuntu 14.04 LTS according to the following tutorial:

For something a bit more long term, get 2 USBs. On one, do what you’ve been doing so so far. On the other, do whatever you want- it’ll be wiped and Ubuntu will be installed onto it. Let’s call this second one the ‘other’ USB.

Boot from your Live USB as you have been doing before. Plug in your other USB. On your live desktop, you should see a little icon called Install Ubuntu 12.04. Run this. It may take a while every time you click something but be patient. By the way, be sure to check both boxes about installing updates while downloading, and about using proprietary software.

When choosing installation type, hit Something Else and choose your other USB. You can probably get away with making one partition on it that fills the entire thing. Also, install the boot loader to your other USB. This is in a drop down box on the partitioning screen.

The rest of the installation is pretty self explanatory.

The following video shows the speed of the Ubuntu 14.04 boot process from power-on to fully functional.

The nice thing is that the USB-3 connectivity means that I can carry a portable raid with me to clients that need to see big-data capability. For example, the Drobo 5N shown below with five 4 TB drives will provide 18 TB of usable storage. Formatted with NTFS, this data is usable from Linux and Windows at full USB-3 speed. Alternatively, Linux can be booted from a partition on this RAID.

Using the WS60 with Windows 7

The MSI WS60 comes with Windows 7 Professional installed. The following animated gif shows the instantaneous startup from a sleep state (all black) to running (windows login). This GIF repeats 20- times to make the point but hopefully not be too annoying (refresh the page if it has stopped).

Startup from a cold boot is also very fast as can be seen in the following video:

Network connectivity to my ASUS RT-N66U can be very fast. Note the 866.7 Mbps speed, or near gigabit/s wireless connectivity!

Windows 7 connectivity to an ASUS RT-N66U

For a stress test that utilizes the RAID-0 SSD drives, I compiled the GNU GCC 4.9.0 compiler from source code using cygwin and compared performance against an Intel X5680 server with 24 GB of RAM running off a conventional hard disk. This test utilized make -j<number of cores> so there were numerous compilation jobs running concurrently.

While not a rigorous test, the MSI WS60 mobile workstation is clearly a well-balance performance monster for mobile or desktop replacement work. In this test it actually beat a dedicated server.

The MSI WS60 mobile workstation is not inexpensive but initial testing shows it offers stellar value for the purchase price.